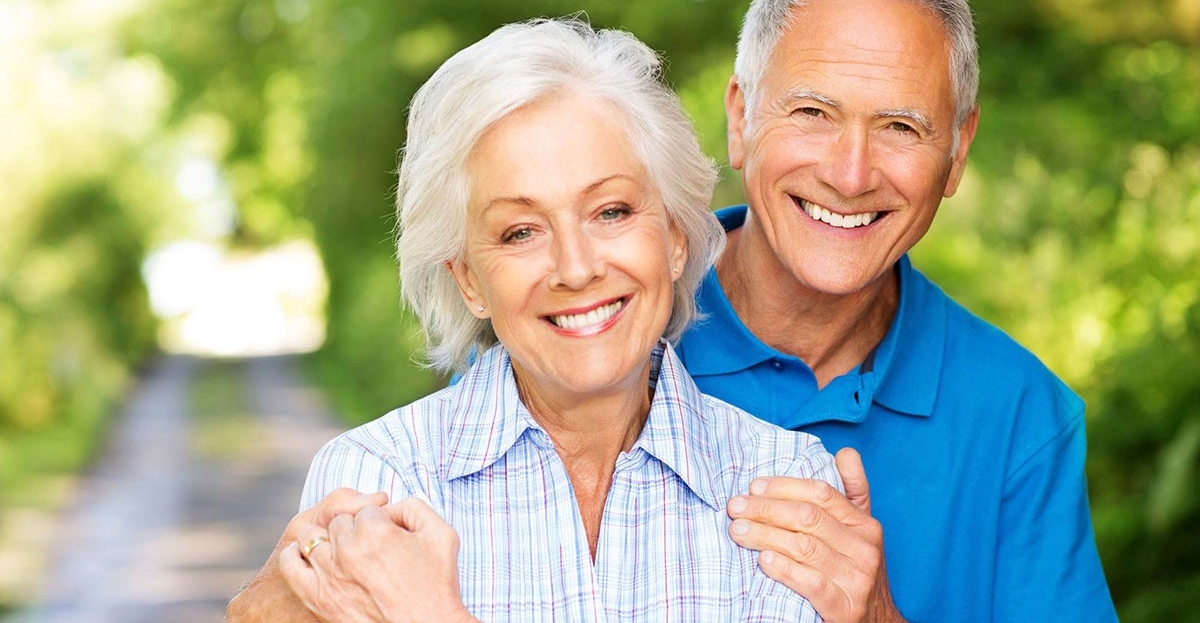 A team of investigators at the Buck Institute have found a link between eye health, diet, circadian rhythms and lifespan in common fruit fly.

According to a news release from Buck Institute, the study was published in a recent issue of Nature.1

The news release noted that previous studies have shown in humans that there is an association between eye disorders and poor health.

“Our study argues that it is more than correlation: dysfunction of the eye can actually drive problems in other tissues,” said Dr Pabjaj Kapahi, a lead author of the study. “We are now showing that not only does fasting improve eyesight, but the eye actually plays a role in influencing lifespan.”

“The finding that the eye itself, at least in the fruit fly, can directly regulate lifespan was a surprise to us,” co-lead author, Brian Hodge, PhD, who did his postdoctoral studies in Dr Kapahi’s lab, said in the news release.

According to Hodge, a key reason for the link may lie in circadian “clocks,” the molecular machinery within every cell of every organism, which have evolved to adapt to daily stresses, such as changes in light and temperature caused by the rising and setting of the sun. These 24-hour oscillations - circadian rhythms - affect complex animal behaviours, such as predator-prey interactions and sleep/wake cycles, down to fine-tuning the temporal regulation of molecular functions of gene transcription and protein translation.

According to the institute’s news release, in 2016 Dr Kapahi’s lab published a study in Cell Metabolism showing that fruit flies on a restricted diet had significant changes in their circadian rhythms in addition to extending lifespan.

When Hodge joined the lab later that year, he wanted to dig deeper to figure out which processes that enhance circadian functions were altered by the diet change, and whether circadian processes were required for the longer lifespan seen with dietary restriction.

“The fruit fly has such a short lifespan, making it a really beautiful model that allows us to screen a lot of things at once,” Hodge, who is currently a scientist at Fountain Therapeutics in South San Francisco, said in the news release.

Why do people have private cataract surgery instead of using the