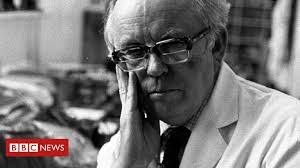 Dr. Frank Pantridge, a british cardiologist was born today on the 3rd of october, more than a hundred years ago in 1916 in Northern Ireland.

He is widely regarded as the "Father of Emergency Medicine" for his invention of the portable defibrillator which saves millions of lives around the world.

Although his invention took off in a big way in America, it was ridiculed in medical circles in the UK. It wasn't until 1990 that all front-line ambulances in the UK were fitted with "pantridge" defibrillators.

He died in 2004 at the age of 88 from cardiac beriberi, a disease caused by vitamin B deficiency which he contracted as a Prisoner of War (POW) working as a slave labourer on the Burmese railway during the second world war. 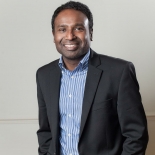 Dr. Anand Masilamani
Ophthalmologist
I am an experienced laser eye refractive surgeon and have performed more than 17,000 procedures.
About the Doctor Request Appointment
Related Articles